Two texts about the British nature help you to know about vegetation & wildlife in Great Briatin. 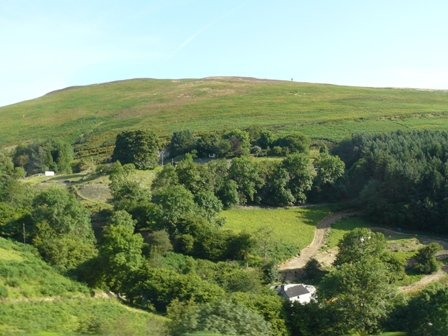 Try to name the flowers in the picture:

Check the names of the flowers

The wildlife of the UK is much like that of northwestern Europe, as the British Isles used to be part of it. In the old times, the common animals in the forests were bears, вовків, foxes and reindeer. On the coast there were a lot of seals. Now many animals are protected by law as some of them as bears and wolves have been hunted to extinction. The seals are in danger now as the sea and the coast is used as a dustbin. Reindeer is common mainly in Scotland.

Among larger animals only foxes have managed to survive and many of them are still seen in different parts of the UK. There are also smaller animals such as rats, squirrels, hares, etc.

Among the birds the most numerous are blackbird, sparrow, starling, robin.

Robin Redbreast is the national bird of the UK. There are about 430 kinds of birds, many of them are songbirds. 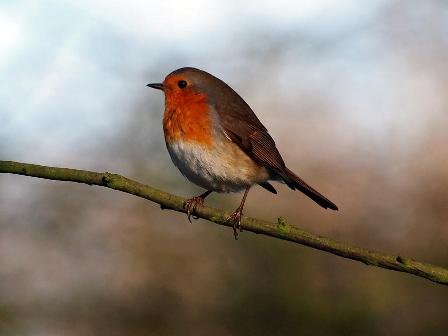 In spring and just before the winter colds begin, millions of birds flying from the north to the warmer lands stop for a rest on a little rocky island off the west coast of Britain. The rocks are absolutely covered with birds. And the local people bring food and water for them while the long-distance travelers are there.

As for reptiles, they are few. There are three types of snakes and only one of them is dangerous. There are no snakes in Ireland and there is a legend that Saint Patrick got rid of Ireland snakes.

This is most essential information about the British Nature. The texts give you some general facts but if you want to get some details, read on.